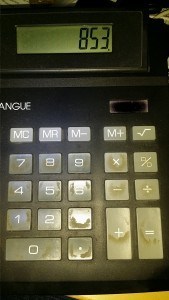 Even at my most fluent moments in English (or Russian or Romanian for that matter), I always have difficulties with numbers. If I hear one single number – like a price of an item I am interested in – I get it, of course. If you tell me a phone number in any of those languages, I need to “translate” it in my head. And I am not able to do any kind of mathematical operations in any other language than Hungarian. Not able to add, or subtract… not to mention multiplying and dividing. Table of times in English? Forget it!

It is a fascinating question why I wasn’t able to switch to any foreign language when it comes to numbers. I know not native English speakers who are able to count and do basic arithmetics in English. Just to clarify: not that I don’t know to do operations without a calculator. When I was a child my late father used to train me in arithmetics by asking me questions like “what is 348×23?” – and I had to give him the right answer without using pen and paper (we didn’t have calculators at that time). What is even stranger that I was able to answer correctly. But if you ask me now – in English – what is 7×8… I’ll stare at you, then I’ll translate the question in my head, “do the math” in Hungarian, and then translate the result back into English: fifty-six! Note: In Hungarian I still can do even that old question of my father, without using a calculator, I am just lazy to do it all the time. 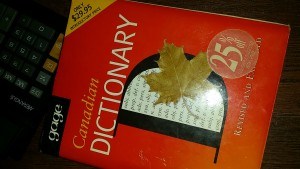 Today I discovered I have a similar shortcoming related to the alphabet. You see, I can recite the Hungarian alphabet without thinking about it – just relying on what is there in my memory: a,á,b,c,cs,d,dz,dzs,e,é,f,g,gy,h,i,í,j,k,l,ly,m,n,ny,o,ó,ö,ő,p,r,s,sz,t,ty,u,ú,ü,ű,v,z,zs, (Q,X,Y,W are used only in foreign words). With the English version, regardless how similar it is, I need sometimes a second or a fraction of a second to think about the next one. Even if there are fewer letters: a,b,c,d,e,g,h,i,j,k,l,m,n,o,p,q,r,s,t,v,w,x,y,z.

In a fit of generosity with my time and medical data, three years ago I agreed to participate in a long-term (20 years) study… about aging. I thought it could be useful for medical research if I voluntarily offer to be part of this project, called Canadian Longitudinal Study on Aging (CLSA). Every three years there is a long interview recorded and also a thorough medical examination. In the years between they do only a phone interview, to update the subject’s progress in aging. If you can call that “progress” at all… Regress?

So, today the interviewer man came and asked his questions. There was also a test, which I had to do using his laptop’s headset. For example, I had to listen to a lot of words and then I had 90 seconds to repeat as many as I could remember, in any order. He said I did better than the average. Then I had to say the alphabet, the English one as fast as I could. Then I had to count to 20. Done. Finally, I had to combine counting and the alphabet and say things like one-A, two-B, three-C, four-D and so on. I hated that part, as you can guess! I even told him to give my harsh criticism to his bosses: language-related, language-based skill tests will result in lots of false results – by design. They were conceived by English-speakers for English-speakers. For that reason and in that context they work perfectly. Less perfectly with individuals from a different linguistic and cultural background.

[Memory lane: In the Prairies I was sent once as an interpreter to help a psychologist in doing a court ordered assessment of a Romanian mother in a child custody case. She wasn’t the brightest or the most educated person I’ve ever met… but that’s beyond the point. The psychologist was using a standard test tool devised for Americans – US born and raised persons. It does have a slightly modified “Canadian version” but he didn’t own it. After a while, I told him he was doing the wrong thing and should find a tool that is appropriate for that client. He, of course, didn’t give a sh*t about my objection and wanted to continue. At which moment I refused to collaborate, left and reported him and his unprofessional behaviour to my superiors and his professional body.
This is just a short reminder that I know exactly what is involved in testing people whose mother tongue is different from the group the tool was designed for…] 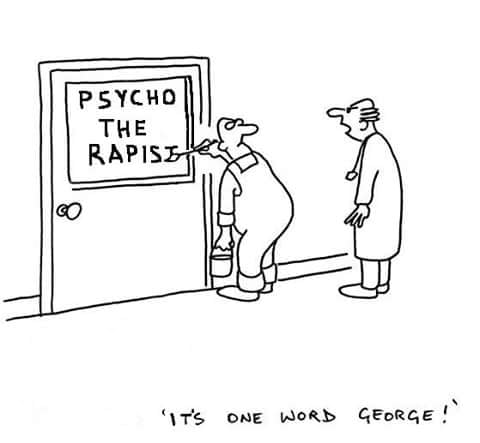 Back to my test today… according to the man I mixed up somewhere around 5 and then somehow miraculously, according to him, got back to the right pairing around M or N. Evidently, I was upset, my perfectionist streak took it over and I almost wanted to make him delete this test (participation in this segment was optional!). But then I didn’t. Because I know I am perfect even without this. 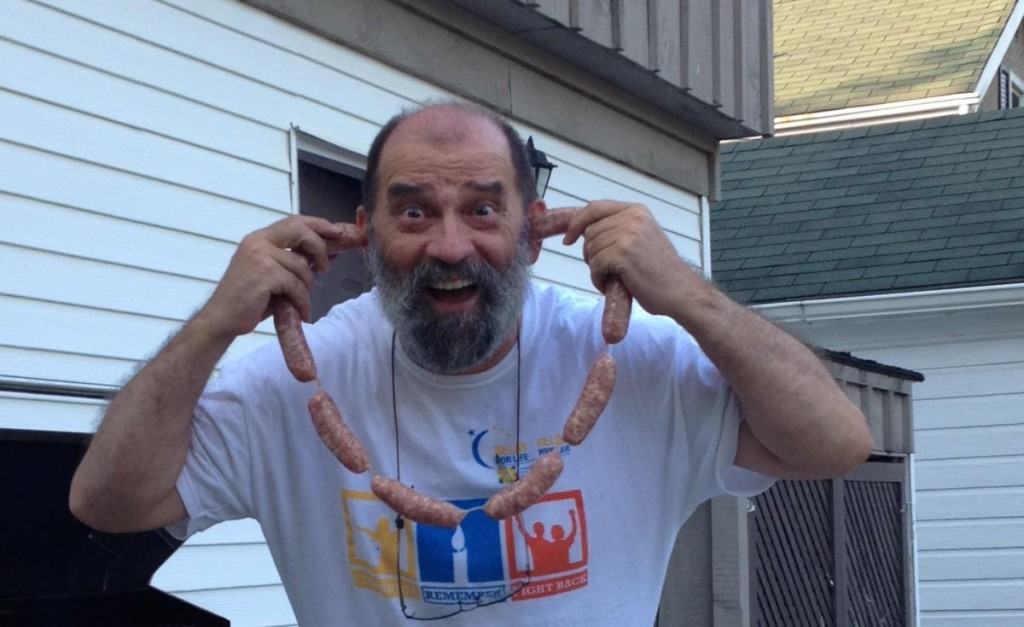